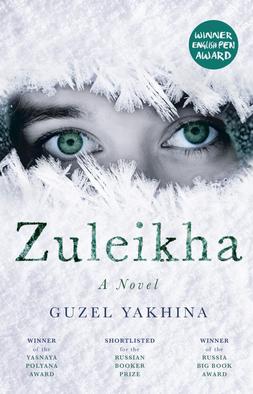 The first book we discussed is "Zuleikha opens her eyes" by Guzel Yakhina.

It is the author's debut novel, Zuleikha Opens Her Eyes, was first published in Russian in 2015.

The main caracters are: Zuleikha, a women from countryside near Kazan, and Ignatov, a Red Army man, a soviet man who has the strong belief in the Party in his heart. These two heroes show that we do not know who we really are inside.

This book is about Gulag but it is not a very sad as they say. It shows that a huge love can make miracles.

The discussion was fruitful and allowed to look at the story from different perspectives.

A special thank to Myriam for hosting the meeting in her place: as usual, warm and cozy atmosphere.

The group has chosen the second book: "The Clockmaker's daughter" by Kate Morton.

Here some pictures from the meeting.